Why wasn't I born later? Those who were often have it easier. (Personal Entry) 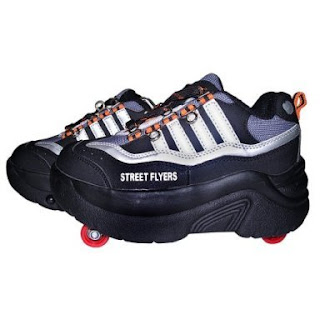 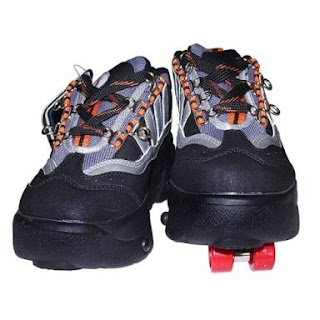 Being born later is usually better on people.

I keep pondering why I wasn't born later. Children mostly have it better than me; new technology made for them makes their lives easier, schooling is more smooth than when I was in high school & before because of new learning methods introduced after I graduated, and their life IS NOT SO COMPLEX. They have it so much easier than me, I keep thinking, "Why couldn't God have me born in 1990? 1995? Even 2000?? I probably would've LOVED it if one of them were the case!" I sometimes even ask God directly, although I don't know how he feels about that.

I saw several kids with retractable rollerskates at Wal-Mart today- those kinds that you can switch between normal walking mode and skating mode by pulling the wheels down from their little storage spaces inside their shoes (or by pressing a button). Every time I saw a kid glide in a pair of those, I whispered, "Oh... gosh! Why couldn't I have been born later??" I don't think they make those for people my size & age, and if anyone saw me wear one of these, I'm afraid they'd think, "Oh, why's that guy being so childish?? He's wearing the kind of shoes only kids wear!" I felt some form of jealousy, but I know I shouldn't, so I tried to suppress it. In the future, there may come an invention that physically makes us kids again, but will I live to see it? You know how you and I would feel if we got to use an age-reversing invention.

Photo caption 1: Do they make these for college students? Even if they did, would others think lowly of whomever wears them?